Online coin exchange Cryptx.io shutting down due to lack of volume

Citing lack of volume, the exchange Cryptx.io will be shutting its doors on May 7. The company sent an email to members later this afternoon instructing them of the closure.

The developer added that he will instead dedicate his time to two other projects.

If you have an account over at Cryptx, now would be the time to move any coins into a wallet or another exchange. 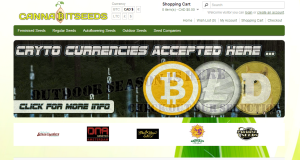 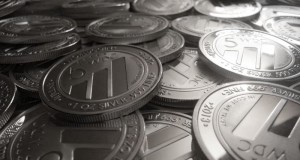 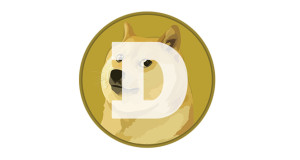