After several weeks of dedicating voting on the part of the /r/dogecoin and /r/NASCAR communities,  it was just announced that Josh Wise has won the fan vote for the 2014 All Star Race.

Over the years the NASCAR fan vote has become a very important milestone for any driver, but the community behind Dogecoin should be especially proud because it means the crowd founded Dogecar will again compete in a major televised event, this Saturday at the Charlotte Motor Speedway. 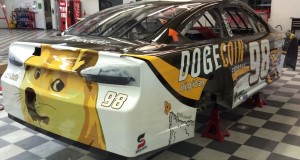 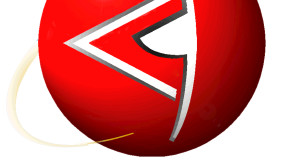