PiggyCoin are calling this week “PiggyWeek”, and have scheduled a bunch of announcements over the duration of the week. Today they have announced the launch of the PiggyCoin Foundation.

As with other coin foundations, the PiggyCoin Foundation aims to raise PiggyCoins to be donated towards projects and charities. The announcement reads:

PiggyCoin was born out of the ideology of teaching the next generation how to manage financials and to introduce them to CrytoCurrencies as a whole – This also gave us the opportunity to teach the practice of giving and caring – To donate to Charity is a part of life we all take part in. Our little Piggies should learn this too.

The first charity that will benefit from the PiggyCoin Foundation is 88 Bikes — they use their donations in order to buy bicycles for less privileged people in Southeast Asia, and other parts of the world.

The drive has already reached 67% completion (at the time of writing) after the PiggyCoin team kicked off the Foundation by donating half of the targeted 2 million PiggyCoins.

Visit the PiggyCoin Foundation website to learn more or to donate to the cause. 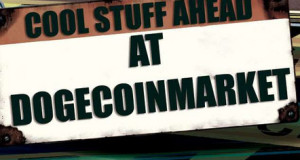 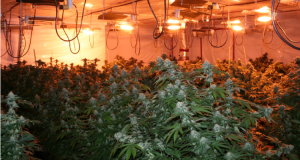