GBC: We follow up with Gold Backed Coin and talk about the future! 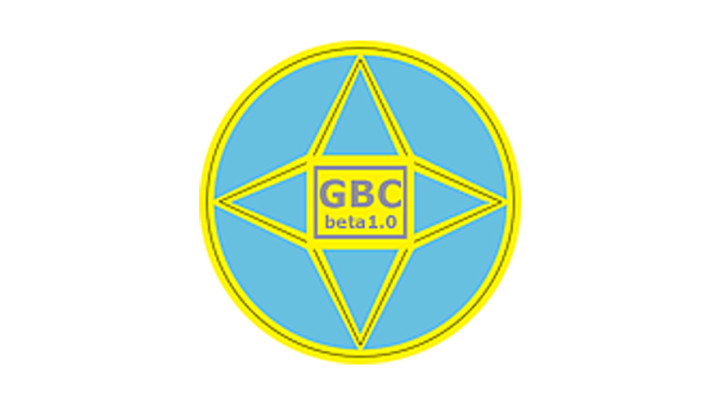 A few weeks ago, I caught up with Chris from Gold Backed Coin.  The company is based in Vienna, Austria.  I was in Austria but had to cut my trip short before I could meet with them.  Since that initial introduction that I did with GBC, we’ve had a bank in Germany come on-board the Ripple train, as well as gateways opening in Mexico and the Bitcoin 2014 conference in Amsterdam where Ripple Labs was very well represented.

One of the main challenges going forward for legitimate companies on the Ripple network is how to build trust and confidence for potential customers.  GBC is definitely pioneering new ideas along with others like Ripple Singapore and XNF Trading.  I believe that GBC is a hybrid of these two concepts.  I really love to see all of the innovation coming to the market through the Ripple network.

I got in touch with Chris via email to find out how the initial book building went and what’s happening over at GBC:

1) How has the response from customers been so far?

As GBC is the first virtual currency fully backed by gold, our expectations for the first book building were high.  Anyhow, the idea behind Gold Backed Coin is a sophisticated one and it needs some time to inform oneself about it. Soon after our announcement we encountered heavy (and in many cases seemingly concerted) criticism from “users” of the main forums for virtual currencies. But in fact, many of them were not addressing facts, but their “contribution” was obviously intended to mislead potential customers and distract them from investing in GBC. That made it quite a challenge. Here, it is important to note that we are obliged to buy back coins if the market price would fall below the gold backed value. So we are not in a position to pump up the amount of coins (as some other guys are said to be doing). So, taken all these points into account, 94 sold Gold Backed Coins - although it does not seem very much – means we had quite a proper start and a possess a good foundation to grow in the future. We are convinced that with time investors will become better informed about our product and perceive it as a trustworthy alternative in a market that offer many pitfalls.

2) How has the GBC project made progress in the last few weeks?

In the background, we have prepared a whole lot of things to make progress smooth. We have taken our critics seriously and we are working on reasonable improvements, especially the way we present the coin to our customers. We believe that a reliable alternative in the cryptocurrency world is really needed and it’s a fact that the market will decide about the success of each product on the market. What we are now concentrating on is making the idea behind GBC easier to understand.

3) What are some improvements that GBC would like to make in the near future?

To be honest, where we could have done better was the perception of GBC in the eyes of potential customers. The idea is innovative, but it’s easy to attack a sophisticated idea by making it look as if there were traps all over. So, what comes next is that we are looking for private equity so we can invest a little more in making our idea spread. That’s the main point we will focus on.

Our next book building will start on May 23 and it will last until May 26. Simply stated, it’s a good chance for those who believe in a positive development of innovative alternatives in the cryptocurrency world and for those who have an interest to use their chance by investing early. And it’s recommendable to read through the FAQ on our website http://www.gbc.is/ because a whole lot of questions are answered there which make clear what GBC stands for.

All in all, I would say they have had a very successful start and I look forward to covering them for a long-time!

Comments or questions?  Leave them below! 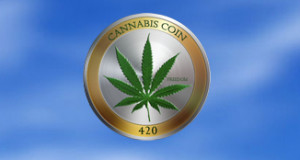 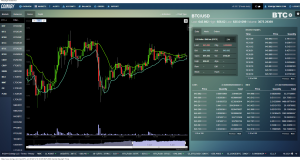 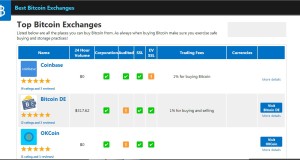