I’ll admit, the title of this article isn’t one I was expecting either. It seems the Karmacoin developers have been staying busy with some big ideas.  Taking a cue from the Dogecoin community, Karmacoin’s promoters are dedicated to bringing smiles and fun to digital currencies through online tipping and creative crowdfunding.

Karmacoin Project Lead “kosmost” donated 100,000,000 coins from his own pocket for the giveaway. The first 200 Reddit users to reply to the giveaway thread received 500,000 Karma each. Within one day, all the Karma had been given away to users that had met certain criteria for the giveaway.

Update: Kosmost has told us he still has “a few million” coins left in the pot to be given away to participants on the Karmacoin Subreddit.

Would you like to help lighten the mood for our international diplomats?

Karmafund’s “Shout for a Cause” Campaign kicks off with a fundraiser to help quell worldwide tensions by sending a message of peace to Russian leader Vladimir Putin by offering to send him to Disney World, as key members of the Russian State Duma were recently banned from visiting there because of US sanctions. Proceeds will benefit the Juhudi Children in Crisis organization, providing 400 orphan children in Kenya with food and education.

Recently, a man and a woman paid Girl Scouts from the Rancho Cucamonga troop with fake $50 bills and made off with $200 worth of Girl Scout cookies.  The news was a shock to the local community and when Karmacoin developers got wind of this scam, they promptly offered to setup a fund to compensate the victims of this fraud: 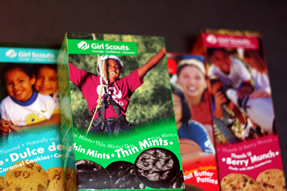 “It’s perhaps a bit ironic that a digital currency would come to the rescue of the victims of a fake currency scam. This was probably why we were so compelled to help out. We wouldn’t want this incident to diminish the Girl Scouts’ mission of building courage, confidence, and character,” said Tony Sorel, Director of Karmacoin. “Our own motto is based on good deeds towards others, so both organizations share a common purpose.”

If you would like to learn more  or participate in these Karmacoin projects yourself, visit Karmafund.me.

CoinJoint is not affiliated with Karmacoin in anyway, but loves to see cryptocurrencies being used to raise awareness about social and economic justice! 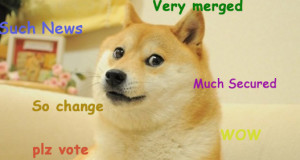 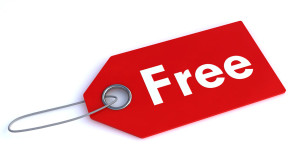 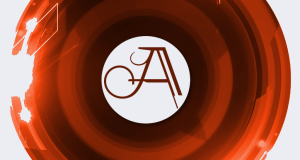