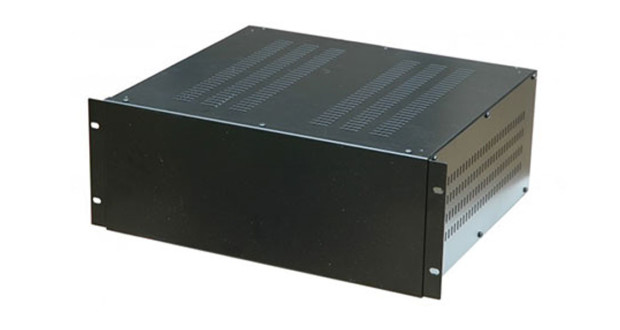 Scrypt ASICs: The future of mining?

With the inevitable arrival of Scrypt ASIC miners on the horizon we take a look at what this might mean for miners and the future of Scrypt mining.

An ASIC (Application-specific integrated circuit) Scrypt miner is exactly how the name describes it; a piece of hardware designed and built for the sole purpose of mining Scrypt-based cryptocurrencies. Whilst today most people mine their favourite coins using graphics cards, purpose built ASICs could dramatically change the landscape in terms of processing ability and power efficiency.

Whilst some figures may vary slightly, the overall trend is clear. The ASICs will deliver the best performance. They use less power and are cheaper relative to performance. They may not be ready for market yet, but by Q3 2014 their arrival on the scene is imminent.

What does this mean for the future of mining Scrypt based coins? It would seem that GPU mining will still be worthwhile when the first generation of ASICs are released, but in the long term manufacturers will inevitably increase the performance and reduce the cost until eventually it won’t be profitable to mine using a graphics card at all.

Are Scrypt ASICs a bad thing?

If you read through the forums on LitecoinTalk or Reddit, you will see that ASICs are generally not well received. That is to be expected as it would make sense that anyone who has invested in mining is likely to own high-end graphics cards that could potentially become unworthy miners should the massive increase in hash cause difficulties to rise. But there are other reasons too…

A common argument is about coin distribution. Economists will tell you that the more evenly a currency is distributed, the more stable and potentially valuable it will be. One of the founding principles of Bitcoin and coins derived from it, is decentralisation. No one entity should be able to control and manipulate the market.

It could be claimed that by producing specialised hardware, dedicated to mining that it favours the few at the cost of everyone else. The ASIC companies themselves and the wealthy few can afford to dominate the mining scene whilst the ‘little guy’ with his graphics card would have no hope. Corporation lead ASIC mining companies could basically mine the most profitable coin and dump it for Bitcoin until there are no more buyers then move onto the next one, effectively killing the coin.

Some may wonder how the ‘little guy’ is supposed to get a fair share the way things are already? A serious mining rig could have six top level GPUs generating 4500kH/s and an average person mining on a standard laptop or desktop is unlikely to break 200kH/s. Won’t it be the same in the future just with different technology? Big investors get big ASICs and the ‘small timers’ get budget ASICS. There are already those who have huge GPU farms.

Another argument for ASICs is the simple fact that they are much more efficient. Less electricity is wasted, which can never be a bad thing.

What can be done to prevent Scrypt ASICs taking over?

If you have read the previous paragraph outlining the arguments for and against Scrypt ASICs then that implies there is a choice - there is. By adjusting the hashing algorithm of the coin from Scrypt to something that the Scrypt ASICs are unable to handle. YACoin and Vertcoin are examples of coins that launched with an ‘adaptive N Factor’ built in.

Centralization of mining power weakens security for everyone - vertcoin.org

The adaptive N Factor changes the amount of memory that is required to compute the hashing functions at certain intervals. Since the chips used in Scrypt ASICs are designed only to compute hashing functions using a static amount of memory, it means they won’t be able to adapt to the changes that the adaptive N Factor brings about. Technically it is possible for any Scrypt based coin to change their proof of work function to avoid ASIC mining if they really wanted to.

What do you think? Let us know in the comments and be sure to vote in the poll. 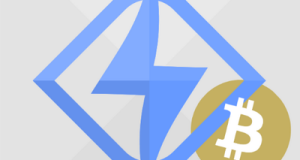 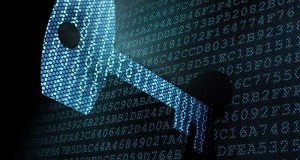