All eyes on Auroracoin as March 25th Airdrop nears

Enthusiasts are watching Auroracoin as the debut of the first nationwide cryptocurrency distribution nears. Auroracoin developer “Baldur Friggjar Odinsson” plans to give Auroracoins to the population of Iceland:

The Airdrop will start to take place on March 25th 2014. A national ID database, created by the government will be used for this purpose…. About 330,000 Icelanders will be made able to claim f 31.8 each over the following year.

There are a lot of questions whether or not this will be successful, as Auroracoin is currently awaiting a hard fork at block 5400.  There is some speculation as to when this block will be reached, because it will likely not happen before the March 25th Airdrop.  This shouldn’t be a problem because the current wallet download is updated and ready for use with the new core protocol changes implemented.

However, it may take a long time for transactions to appear in wallets for the first few days.  In the world of Bitcoin, a few days seems like an eternity, however it can also be very useful for ironing out the bugs.

There is some speculation that the Airdrop could be postponed until block 5400 is reached by miners, but we have yet to have any official statements from Baldur Friggjar Odinsson.

Do you think the Airdrop should be postponed until the hard fork is reached?  Let us know what you think in the comments! 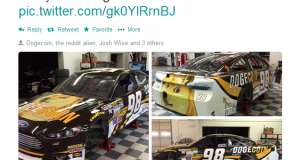 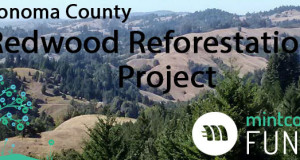 Online coin exchange Cryptx.io shutting down due to lack of volume