GB Coin (Great British Coin) is the latest in a number of country related coin releases that developers hope will gain wide adoption in their target nations. Recent releases including Auroracoin, SpainCoin and Isracoin have been relatively successful and the idea of a geographically focused cryptocurrency has obviously struck a chord with some.

The coin differs from recent launches as there will be no ‘airdrop’ in which a large percentage of the coins are pre-mined and distributed amongst the country’s population. Instead it is 1% pre-mined for giveaways, development and workshop giveaways.

The team (Dave, Adrian and Sara) make it clear that the coin is not solely aimed at the British public:

Even though it’s called GB Coin, it’s still an international coin like Bitcoin, and it will be mined and traded from many countries around the World, just like Bitcoin.

It was launched on April 12th (after a small delay) and has already made it onto an exchange.
GBcoin uses the Scrypt-Adaptive-Nfactor mining algorithm which is aimed at deterring the impending ASIC miners by changing the amount of memory required compute hashing functions, which the developers say set it apart from most other cryptocurrencies. They also plan to deliver workshops across the UK:

GB Coin is supported by a real team, and the team are providing free crypto-currency workshops throughout Great Britain. The first workshop will be held in Worcester near Droitwhich or Stoke Prior

The team are also organising a cryptocurrency convention in Birmingham and intend to develop hardware wallets and ATMs at some point in the future. They state on their website:

Dave, Adrian and Sara are obviously working part-time on GB Coin, as they all have commitments elsewhere. However, they plan on working on the coin full time once the price of GB Coin reaches about £3 or more and the price remains stable. At this price, the team will have enough financial security to leave their current positions and commit to this project full-time.

Let us know your thoughts on GB Coin! 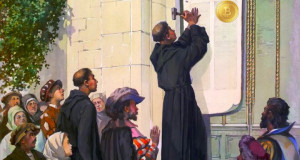 Crypto: the birth of economic secularism? 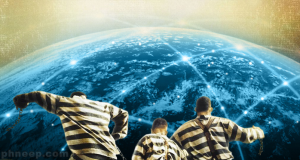 Paper Wallet - Perform this software QA test yourself. You may be glad you did. 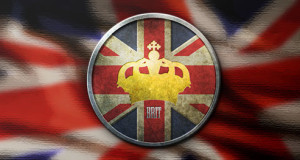