Millions of BlackCoins missing from CryptoRush

CryptoRush have announced they have lost the equivalent of 121 Bitcoins due to what they claim was a bug in the BlackCoin daemon.

A fork in the BlackCoin blockchain caused problems for the site which allowed the combined user balance of BlackCoins to inflate to over 22 million coins when they actually had only just over 68,000 coins in the site’s wallet. The bug went unnoticed for 7 hours allowing some users to withdraw more than they had in their account. After fixing the bug, the statistics were reported as follows:

The owners of CryptoRush have made it clear they blame the BlackCoin developers for the issue.

The log clearly shows him helping us solve the problem and admitting to a bug, but refusing to have any care about how to resolve the situation.

However many angry users of CryptoRush have taken to BitcoinTalk and Reddit to express their outrage asking why CryptoRush was the only exchange that experienced a problem. After all, this isn’t the first time this has happened. Owners of TeslaCoin, BattleCoin, ZeitCoin and now BlackCoin have all lost coins due to what appears to be the same bug.

Every user on the site has their own daemon account with addresses and balances tied to it, meaning if there is a problem in the code of a particular coin it leaves CryptoRush exposed. So whilst the origin of the problem was a result of the unannounced BlackCoin fork, it could be claimed that the architecture of CryptoRush is also at fault.

The IRC logs of the conversation between the CryptoRush owners and the BlackCoin developers make it clear that both parties feel it is the other’s responsibility. FYRSTIKKEN, the new majority shareholder of CryptoRush raised a few eyebrows when the IRC logs were made public claiming: 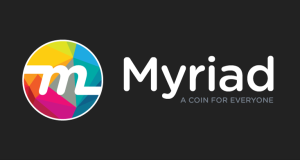 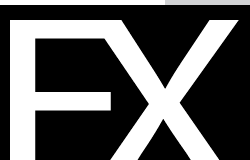 CryptoAltex Exchange is closing down 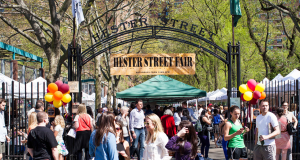