Digibyte has announced a new change in algorithm. It will be moving to a multi-algorithm system much like Myriadcoin. This will enable miners to mine using five separate algorithms including Scrypt, SHA-256 and three other GPU friendly algorithms. The digibyte head developer, Jared Tate stated that it will be a few months before implementation because of all the testing that has been done to ensure a smooth transition.

If you want to understand more about how Myriadcoin works, check this out.

Below is the announcement video from Jared.

Digibyte’s website sets out a clear path of what the team hope to achieve within the twelve months with specific targets and goals. After the recent update of the Bitcoin client code and announcing a new algorithm switch, other scheduled technical developments over the next three months are:

On the Digi Roadmap page of the website the developers also set out other major goals and milestones including their “Four Phases of Crypto Currency Technology Adoption” in which they predict that by mid 2014-2015 cryptocurrency will have gained “Main stream adoption by the average consumer to purchase goods & services. DigiByte will rise to dominance.” With ambitious developers and technical innovation they could have a shot.

What do you think? 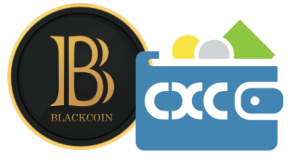 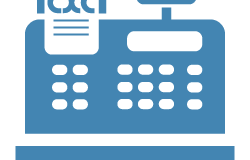